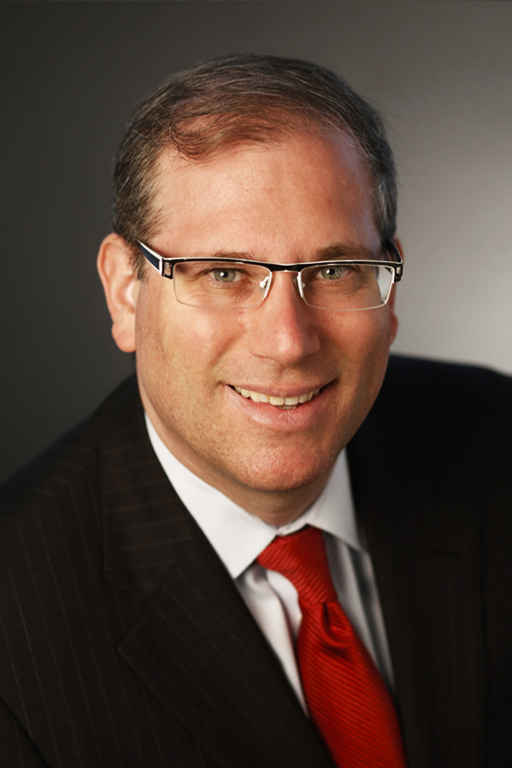 MICHEL R. STEIN is a principal at Hochman Salkin Toscher Perez, specializing in tax controversies, as well as tax planning for individuals, businesses and corporations.  For more than 20 years, he has represented individuals with sensitive issue civil tax examinations where substantial penalty issues may arise, and extensively advised individuals on foreign and domestic voluntary disclosures regarding foreign account and asset compliance matters.

Mr. Stein is well respected for his expertise and judgment in handling matters arising from the U.S. Government’s ongoing enforcement efforts regarding undeclared interests in foreign financial accounts and assets, including various methods of participating in a timely voluntary disclosure to minimize potential exposure to civil tax penalties and avoiding a criminal tax prosecution referral. He has assisted hundreds of individuals who have come into compliance with their foreign reporting requirements through the OVDP, Streamline or otherwise.

Throughout his career, Mr. Stein has represented thousands of individual, business and corporate taxpayers involved in civil examinations and administrative appeals, tax collection matters as well as with possible assertions of fraudulent conduct and in defending criminal tax investigations and prosecutions at every administrative level within the IRS. He has litigated tax cases in the U.S. Tax Court, the U.S. District Court, and various U.S. Circuit Courts of Appeal. He continues to provide tax advice to taxpayer’s and their advisors around the world.

Mr. Stein is a frequent lecturer at national and regional conferences on topics including tax compliance sensitive issues, IRS examinations, State and Federal worker classification issues, etc. Mr. Stein received his LL.M. in Taxation from the NYU School of Law and graduated from the University of California, Hastings College of the Law. He gained further expertise as Attorney-Adviser to the Honorable Judge Larry L. Nameroff of the U.S. Tax Court. He is a Certified Specialist in Taxation Law by the State Bar of California, Board of Legal Specialization.

Mr. Stein has extensively published and co-authored articles in the field of tax law, including.

Mr. Stein frequently lectures on many topics throughout the country. His more recent speaking engagements include: