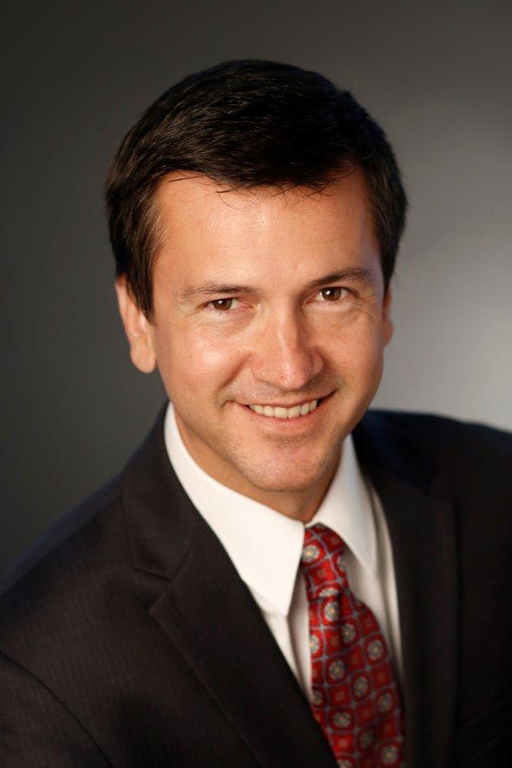 Cory Stigile is a Certified Specialist, Taxation Law, The State Bar of California, Board of Legal Specialization and CPA licensed in California.  He is the Past-President of the Los Angeles Chapter of CalCPA.

Mr. Stigile frequently writes and lectures on topics involving taxation. His more recent speaking engagements include “Back to Basics on The Ethics of Federal Tax Practice:  Best Practices 101” for the American Bar Association Tax Section, “The Administrative Tax Controversy Case from Examination to Appeals” for the ABA Tax Section, “Tax Settlements – IRS Appeals, FTB Settlement Bureau and CDTFA Settlement Section” for the Channel Counties Santa Barbara Discussion Group of CalCPA, “Income Tax Update” for California State University, Los Angeles, “Tax Identity Theft” for the Taxation Technical Committee of the Los Angeles Chapter of CalCPA, “Best Practices in ‘Settling’ Cases with the IRS and FTB for the Glendale Estate Planning Counsel, the “IRS Audit Programs and Other Hot Tax Controversy Issues” for the Santa Clarita Valley Discussion Group of the Los Angeles Chapter of CalCPA, “Updates on Civil and Criminal Tax (Federal) for the Best of CLE program in Santa Monica, California, and the “Tips and Tricks for IRS, FTB & SBE Settlements” panel at the Los Angeles County Bar Association Practitioner’s Conference.  He was also interviewed by Bloomberg Law regarding IRS Wealth Squad audits focusing on the super-rich.  Mr. Stigile was awarded the distinction of Super Lawyer Rising Star in 2012 through 2016, as recognized and published in Los Angeles Magazine. He is also on the Planning Committee of the Annual UCLA Extension Tax Controversy Institute and a member of the Western States Bar Association.

His civic activities have included volunteer work with the Community Tax Aid of New York (2005), the Volunteer Income Tax Assistance Program at California Lutheran University (1997-1998), The Los Angeles Young Lawyers Association (current), and The Special Olympics in New York City. He was also the Race Director for the annual CalCPA Brentwood 5K/10K run during 2008 and 2009.