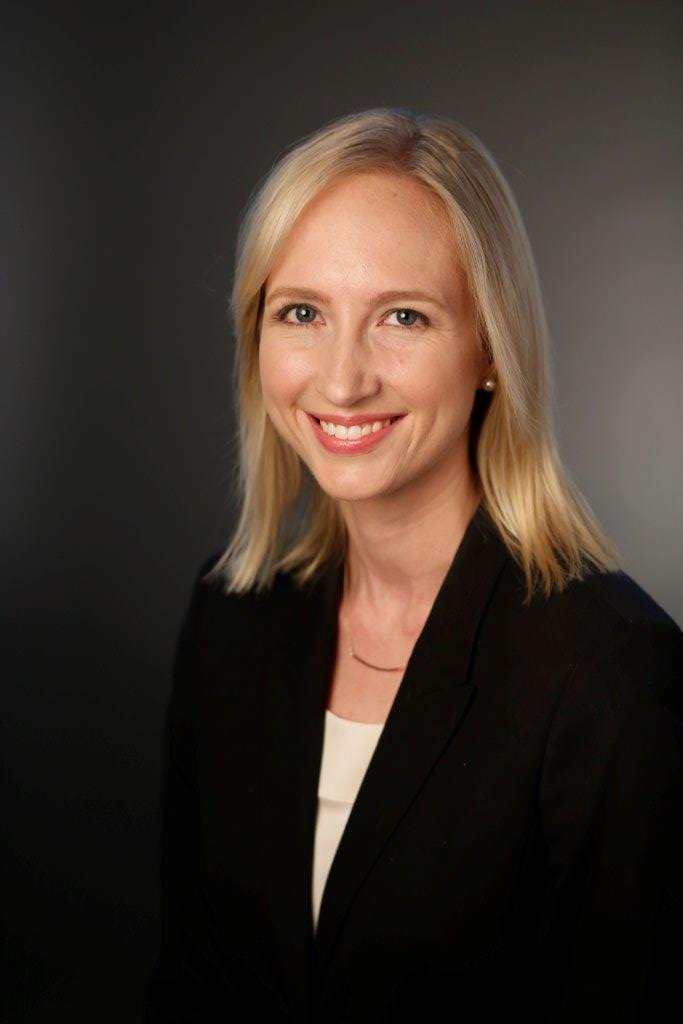 Ms. Strachan has been extremely successful in a wide range of sophisticated tax cases involving an array of substantive tax issues, including transfer pricing adjustments under section 482 for foreign related-party transactions, passive loss limitations for real estate investors, section 1031 transactions, bad debt deductions, deductibility of business expenses, substantiation of basis, characterization of shareholder loans, and accumulated earnings tax.  With a background in economics, Ms. Strachan is experienced in handling cases involving a variety of technical valuation issues relating to the fair market value of closely held businesses, real properties, artwork, and intellectual property assets.  A skilled advocate with a depth of knowledge of the tax code, she has extensive experience handling cases that present issues of first impression.

Ms. Strachan routinely represents and advises U.S. taxpayers in sensitive issue civil tax examinations involving both domestic and foreign tax-related issues where substantial civil penalty issues or possible assertions of fraudulent conduct may arise, and in defending criminal tax fraud investigations and prosecutions.  Ms. Strachan’s representative experience includes being one of the lead attorneys in a criminal tax trial that resulted in the acquittal of the client on all charges, where the client was tried on four felony counts stemming from two separate alleged conspiracies.  The acquittal was obtained after every other individual included in the indictment had pled guilty and the client’s former accountant had testified at trial as a cooperating witness for the prosecution.

Ms. Strachan serves on the Editorial Board for Los Angeles Lawyer magazine, the official publication of the Los Angeles County Bar Association.

Ms. Strachan has been recognized as a Southern California Rising Star by Super Lawyers magazine every year since 2012.