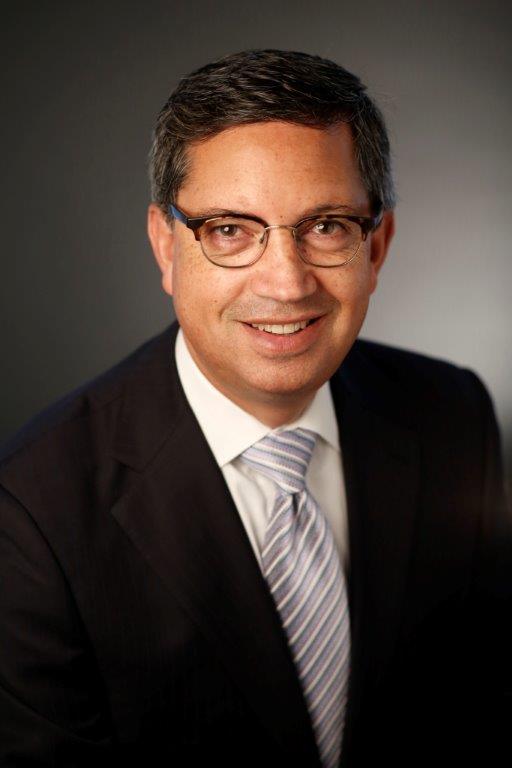 Dennis L. Perez represents and advises clients in foreign and domestic civil tax examinations and administrative appeals where substantial civil income tax and penalty issues may arise, and he has extensive experience in representing clients in criminal tax fraud investigations and prosecutions. He also represents clients in the U.S. Tax Court and in all federal trial and appellate courts. These are matters before the Internal Revenue Service, Chief Counsel, IRS, and the Department of Justice, Tax Division. Mr. Perez is highly respected for his calm demeanor, judgment and extensive experience in the handling of matters arising from the U.S. government’s ongoing enforcement efforts in a variety of civil tax scenarios, including voluntary disclosures and dealing with taxing authority agents to minimize potential exposure to civil tax penalties and avoiding referrals to Criminal Investigation.

Mr. Perez also represents entities and individuals before the California Franchise Tax Board, Employment Development Department and Department of Tax and Fee Administration on a variety of income tax, business tax, employment tax and sales tax issues.  He also provides advisory and representation services on California residency and domicile issues.

Mr. Perez, a former senior trial attorney with IRS District Counsel in Los Angeles, CA. He is a member of the Planning Committee of the UCLA Extension Annual Tax Controversy Institute and is also a Certified Specialist, Taxation Law, State Bar of California, Board of Legal Specialization, and a fellow of the American College of Tax Counsel.