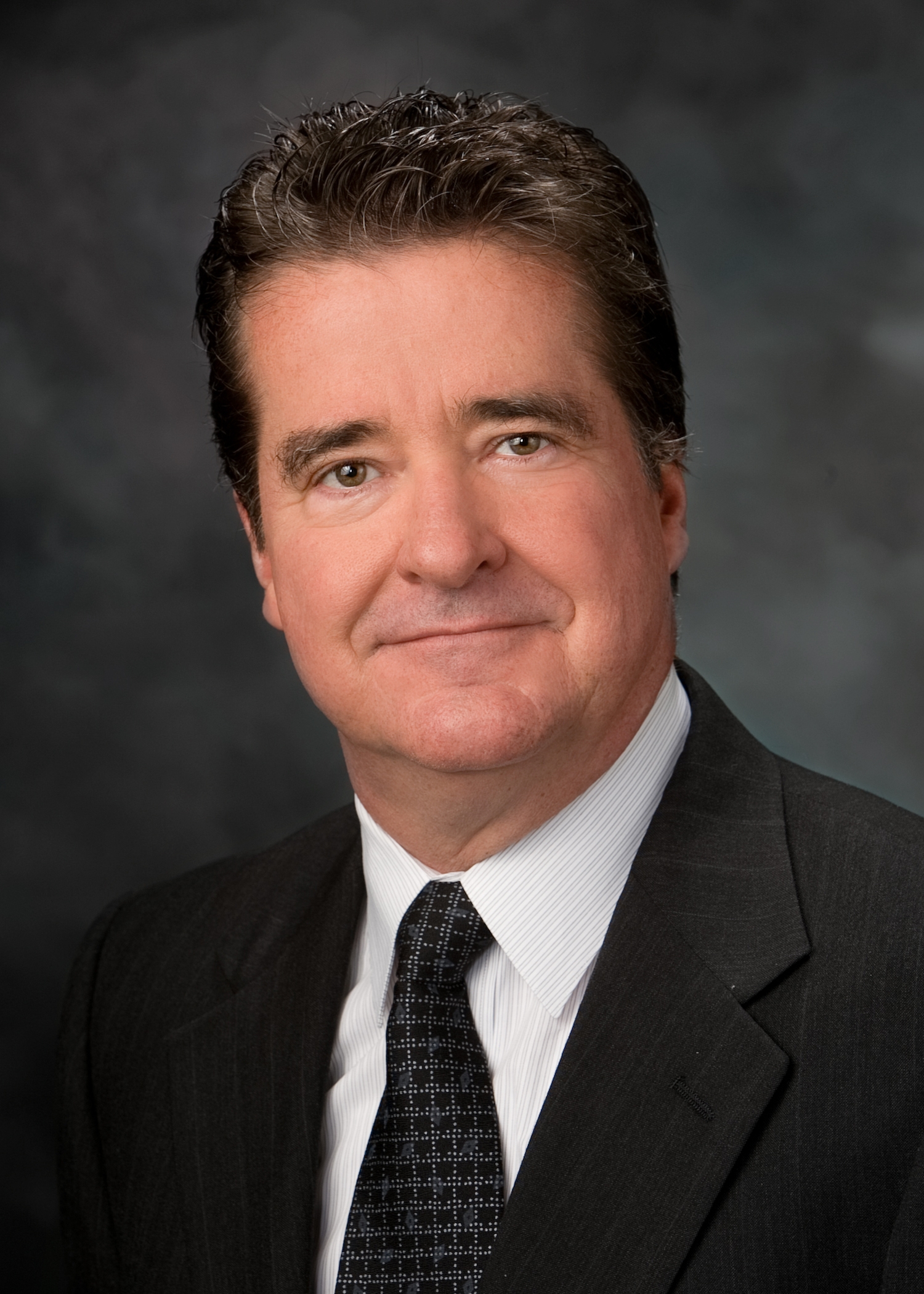 As Chief of the Tax Division, Central District of California’s United States Attorney’s Office, Edward M. Robbins, Jr., handled a full caseload specializing in complex civil and criminal tax litigation. In addition to his litigation duties he was responsible for the management and coordination of the Tax Division’s tax cases and supervised the Special AUSA’s in bankruptcy matters and worked with the Assistant Attorney General (Tax) to develop and ensure uniform national tax policy.

Mr. Robbins has extensively published and co-authored articles to include: