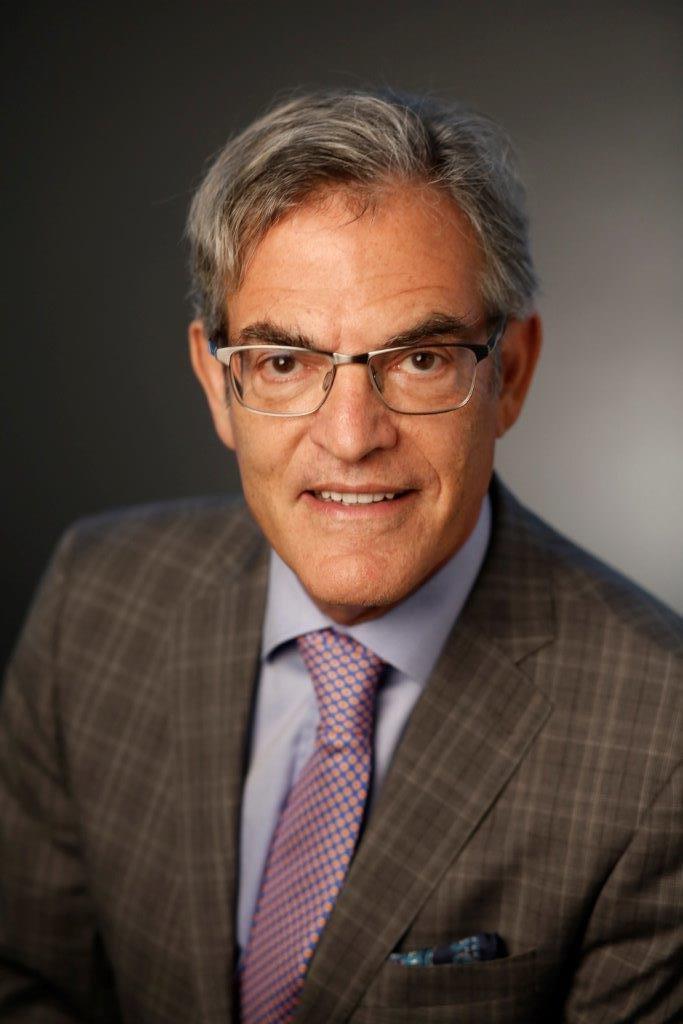 Robert Horwitz has over 35 years of experience as a tax attorney specializing in the representation of clients in civil and criminal tax cases, including civil audits and appeals,  tax collection matters, criminal investigations, administrative hearings and in civil and criminal trials and appeals in federal and state courts. He has served as a member of the Executive Committee of the Taxation Section of the State Bar of California and was Chair of the Taxation Section for 2015-2016 year.  He was previously Chair of the Tax Procedure and Litigation Committee of the State Bar Taxation Section.

Prior to joining Hochman Salkin Toscher Perez P.C., Mr. Horwitz was with a boutique tax controversy firm in Orange County, where he represented clients in civil and criminal tax cases in the U.S. Courts of Appeal, U.S. district courts, California superior courts, and before the Internal Revenue Service, the California Franchise Tax Board, the Board of Equalization, the Employment Development Department and the Unemployment Insurance Appeals Board.

Mr. Horwitz has been a speaker on tax matters at the UCLA Tax Controversy Institute, the Annual Meeting of the Taxation Section of the California Bar and the California State Bar Annual Meeting. He has authored articles on tax law that have appeared in diverse publications, including Tax Notes, the Federal Lawyer (the publication of the Federal Bar Association), and the California Tax Lawyer.  His monograph in “Responsible Persons and Fiduciary Liability” was published in the Proceedings of the New York University 75th Institute on Federal Taxation.  He was an invited delegate to the 2015 U.S. Tax Court Judicial Conference.  He is a member of the Planning Committee of the UCLA Tax Controversy Institute.

Mr. Horwitz is a member of the bar in California and in Illinois. He is admitted to practice in the United States District Courts for the U.S. Supreme Court, the U.S. Courts of Appeal for the Seventh, Ninth and Federal Circuits, the U.S. District Courts for the Central, Southern, Northern and Eastern Districts of California, the U.S. Court of Federal Claims and the U.S. Tax Court. He was named a Southern California Super Lawyer 2010, 2011, 2012, 2014, 2015, 2016, 2017 and 2018.