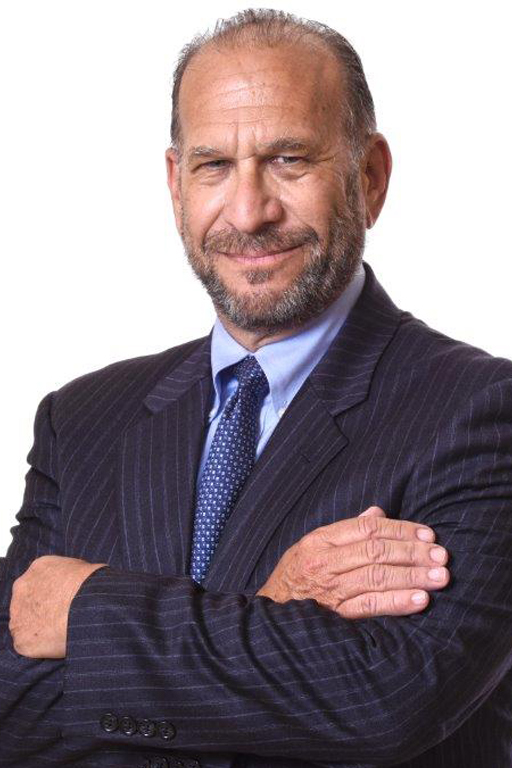 Steve Toscher has been representing clients for more than 35 years before the Internal Revenue Service, the Tax Divisions of the U.S. Department of Justice and the Office of the United States Attorney (C.D. Cal.), numerous state taxing authorities and in federal and state court litigation and appeals.

Steve Toscher widely respected as a leader in the representation of taxpayers throughout the world in matters involving the ongoing, extensive efforts of the U.S. government to identify undeclared interests in foreign financial accounts and assets and the coordination of effective and efficient voluntary disclosures (OVDP, Streamlined Procedures and otherwise).

Recently, Steve Toscher received a judgment of acquittal in a matter involving allegations of a conspiracy between the client, the client’s independent certified public accountant and others relating to the clients personal taxes as well as those of the clients son and his business enterprise, including the use of a foreign bank account and a foreign trust. Others included in the indictment previously pled guilty and the former accountant testified at trial as a cooperating witness for the Government. This is believed to be among the first unsuccessful prosecutions relating to the use of matter involving use of foreign trusts and foreign financial accounts in the Government’s ongoing, extensive international enforcement efforts.

Before entering private practice, Steve Toscher served as a trial attorney for the Tax Division of the United States Department of Justice in Washington, D.C. and, before that, as a Revenue Agent with the Internal Revenue Service. He maintains an active practice before the United States Tax Court, the Federal District Courts in California and Nevada, the Ninth Circuit Court of Appeals and the California State Courts. He frequently appears before the Internal Revenue Service, the California Franchise Tax Board and the California State Board of Equalization.

Mr. Toscher is a Certified Specialist in Taxation, the State Bar of California Board of Legal Specialization. He was named one of Southern California’s Top Lawyers by SuperLawyers.com, selected by his peers to be included in “The Best Lawyers in America,” holds an “A-V” rating from Martindale-Hubbell and is an elected Fellow of the American College of Tax Council (ACTC).  Mr. Toscher has also been recognized by Chambers USA in the High Net Worth Guide Tax: Private Client USA Rankings.

Earlier in his career, Mr. Toscher was named by California Law Business Management as one of the “Up and Coming Tax Litigators under 40″ in the State of California. He speaks throughout the country on tax-related topics and is frequently quoted in publications such as The Wall Street Journal, USA Today, Forbes, Bloomberg, Reuters, Financial Times, Tax Analysts-Tax Notes, and Bloomberg BNA Daily Tax Report. He is the principal author of the Tax Management Portfolio “Tax Crimes” (Pub. 636) (2d.) published by the Bureau of National Affairs (BNA).

In addition to his law practice, Mr. Toscher has served as an Adjunct Professor at the University of Southern California since 1995, where he teaches Federal Tax Procedure. He previously served as an Adjunct Professor of Law, University of San Diego School of Law, Graduate Tax Program, where he taught Tax Procedure and Advanced Tax Procedure. Mr. Toscher has served on the Faculty of the American Bar Association Criminal Tax Fraud Program since 1998.

Mr. Toscher is a co-author of Tax Management’s “Tax Crimes” Portfolio, 636-3rd T.M., published by The Bureau of National Affairs (2011); and a co-author of the Employment Tax Chapter of Matthew Bender’s publication, “Advising California Partnerships and Sole Proprietorships” (1992).